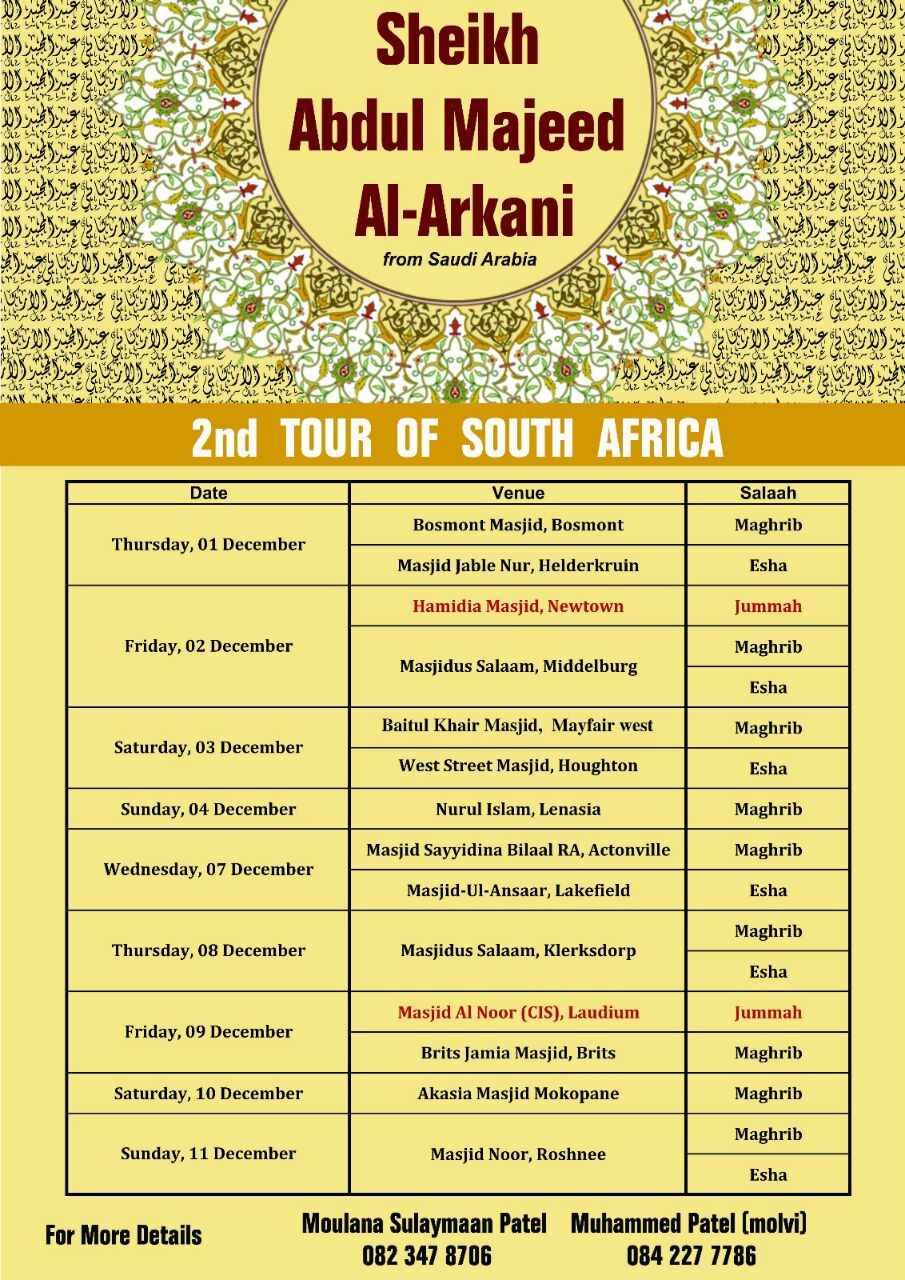 Labbayk is a nasheed group based in London, UK. The group started singing officially in Islamic events from the year 2004 and have been doing live performances around the world since. The group consists of Masum (Group Leader), Shafi and Imran. Ehsaan joined the group in 2006 and left in 2015, being replaced by Shafi. The nasheeds composed have no musical instruments and no musical instruments were utilised in composing the vocal harmonies. The group is represented by Safar Media based in Gloucestershire, UK. 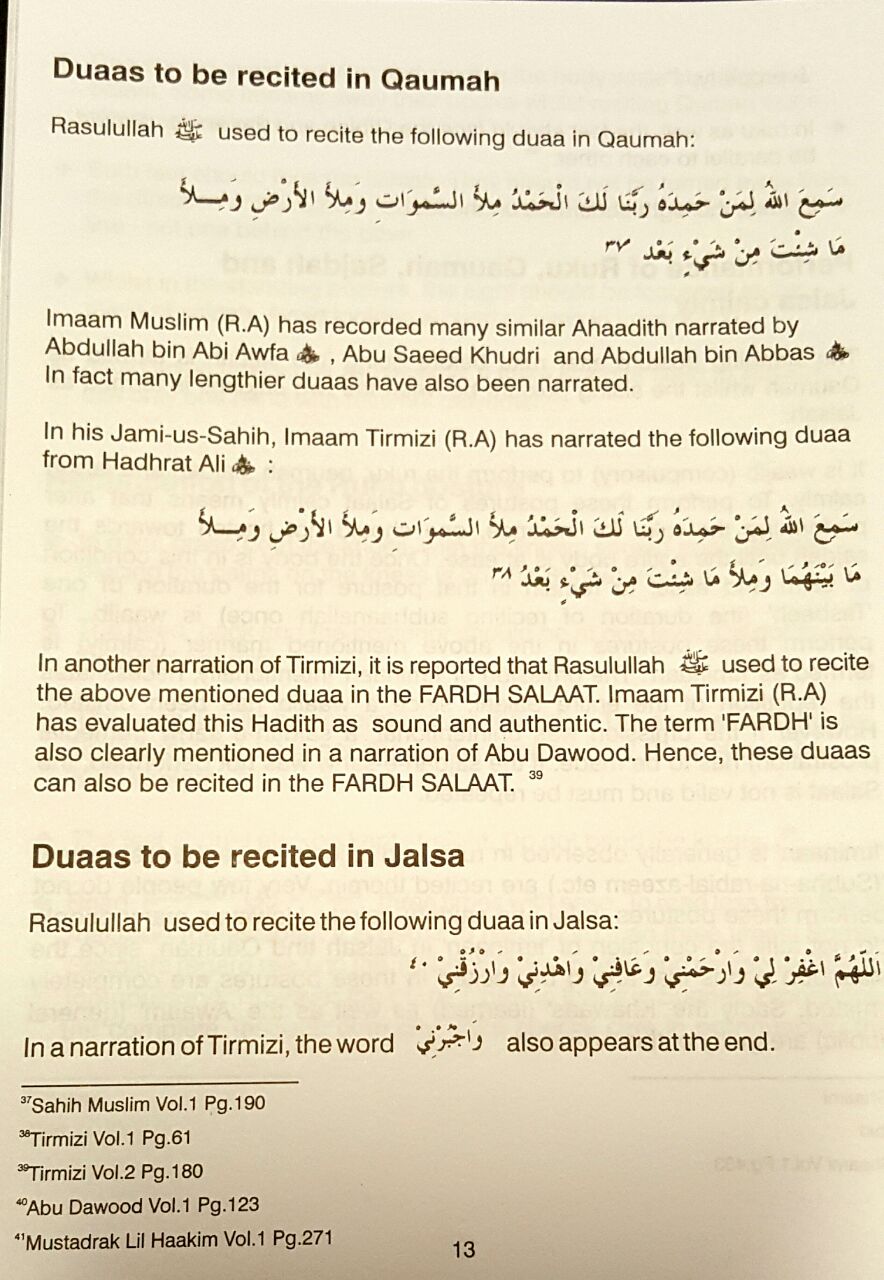